The Rudolf Matz International String Competition is a respectable musical event held biennially with participants from all over the world and internationally most prominent musicians and music pedagogues as members of the jury. 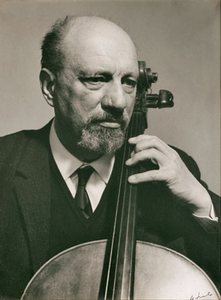 This competition, unique in the world made its popularity thanks to specific propositions – it is the only competition in Croatia, which is intended for violinists, violists,  cellists and double bass players who are competing in the same category, whereby the emphasis is placed primarily in evaluating the quality of performance, music and talent, rather than on specific technical skills on each instrument as in other competitions. Another specificity is that there are no age categories – it is categorized by the years of learning the instrument.

After each category, the Jury members hold workshops with interested candidates.

The competition was established in 1981, when it started as a small cello competition designed for the youngest. Thanks to its characteristics and the special atmosphere of the competition it is becoming every year more and more popular. So, in 2006. the Competition moved to Dubrovnik, has grown to an international level and expanded to the violinists and violists. In the 2010 Competition there were around 70 candidates from 12 countries.

From 2013. Competition is held in Čakovec, and since 2016 double bass players can also participate in the competition. 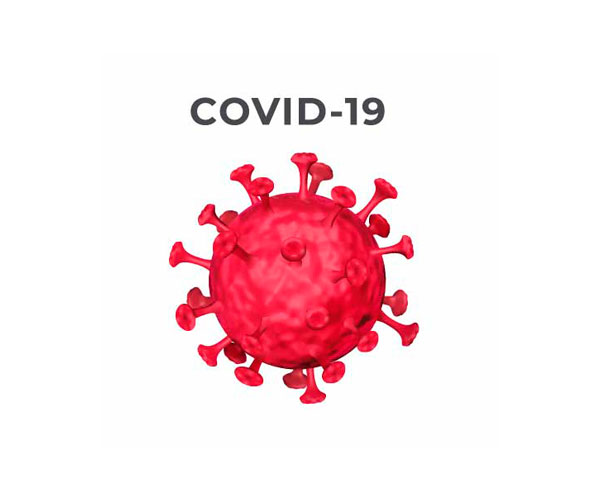 THE COURSE OF THE COMPETITION AND OTHER EVENTS

Accommodation for competitors and escorts